Silent films are playing everywhere—sometimes ones you've never heard of before! (63:04)

(1:52) In this episode we begin with the Internationale Stummfilmtage, or International Silent Film Festival, in Bonn, Germany. NitrateVille member Arndt Pawelczik reports on what was presented at this popular open air festival held in the Arkadenhof of the University of Bonn in August, including Lubitsch's Forbidden Paradise, newly restored, and his pick of the fest, a Soviet rediscovery called Kain and Artem.

Here's the program book for the festival, and here are Arndt's posts at NitrateVille. 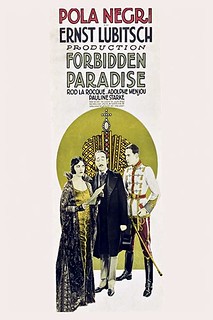 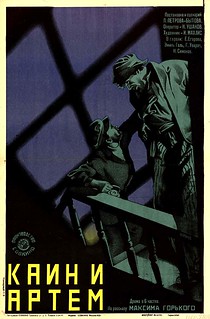 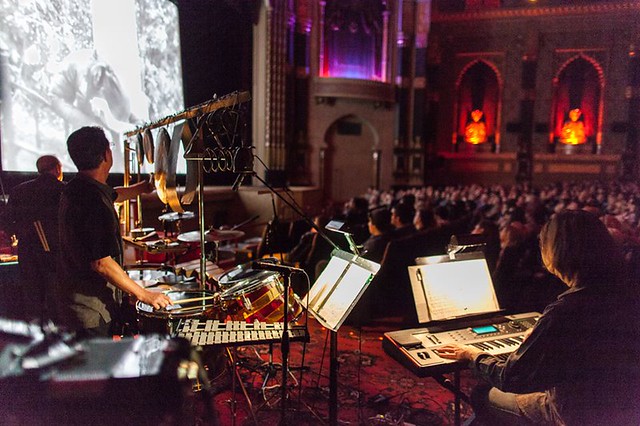 (20:28) The Alloy Orchestra is celebrated, and sometimes controversial, for accompanying avant-garde-tinged silents with modernist scores, including lots of percussive noise. I talk to Ken Winokur, the group's leader, about their approach to playing for films that were themselves modern art in their day. 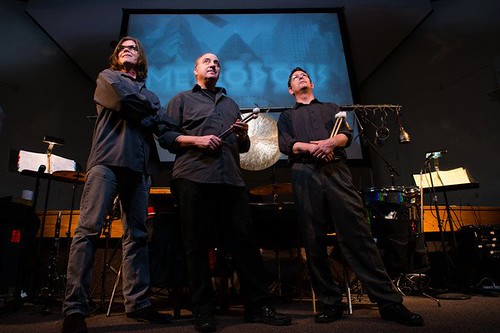 You'll have plenty of opportunities to hear The Alloy Orchestra accompanying silent films this fall—on Criterion's blu-ray releases of The Last Command and Underworld, on Kino Lorber's release of The Eagle with Rudolph Valentino, and live as they premiere a score on October 18th for Gallery of Monsters, a completely unknown French drama along the lines of Freaks. That will be in Bloomington, Indiana, as part of their fall tour. We talk about all of that and more. 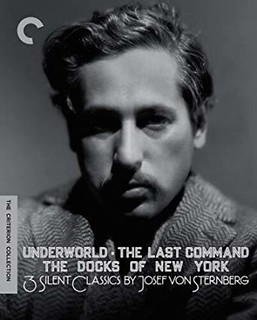 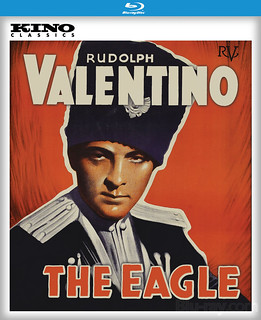 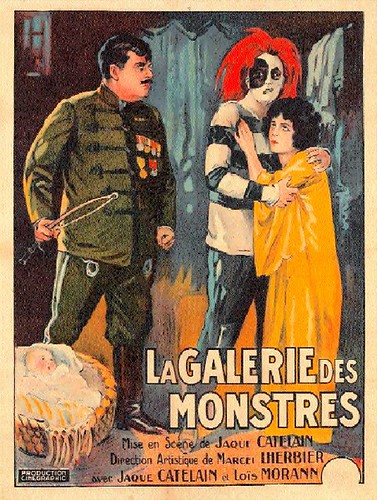 To get their Metropolis score, go here and scroll down.

HOW TO LEAVE A REVIEW AT iTUNES, SOON TO BE APPLE PODCASTS

Help us attract new listeners by leaving a review at iTunes. Here's how:

1. Click here to go to the iTunes web page for NitrateVille Radio.
2. Click on Listen in iTunes.
3. At the iTunes page, click on Ratings and Reviews.
"Once you overcome the one inch tall barrier of subtitles, you will be introduced to so many amazing films."—Bong Joon-ho
Top

It’s very good to put a voice to Arndt after all these years. I have to admit that I want to be far away when they’re showing a film about a king cutting bobs.

Bob
The past is a foreign country. They do things differently there.
— L.P. Hartley
Top

Curiously, for me Arndt turns out to sound very much like Milos Stehlik, the late director of Facets in Chicago, who was a familiar voice on public radio here giving... reports on film festivals. Anyway, yes, always fun whenever I actually chat with someone who's been a screen name for years.
"Once you overcome the one inch tall barrier of subtitles, you will be introduced to so many amazing films."—Bong Joon-ho
Top

Now it wasn't that bad...
"The greatest cinematic experience is the human face and it seems to me that silent films can teach us to read it anew." - Wim Wenders
Top

I’ll be at the Columbus screening of Gallery of Monsters on the 29th. Although I am not a fan of the modern scores being put out in hopes of scoring a new audience (I’m talking to you Mary Pickford Foundation) the Alloy Orchestra is probably the least offensive. They at least try to score the film instead of calling attention to themselves.
Come to the Picture Show!
www.columbusmovingpictureshow.com
Top
Post Reply
5 posts • Page 1 of 1